working for the fishermen 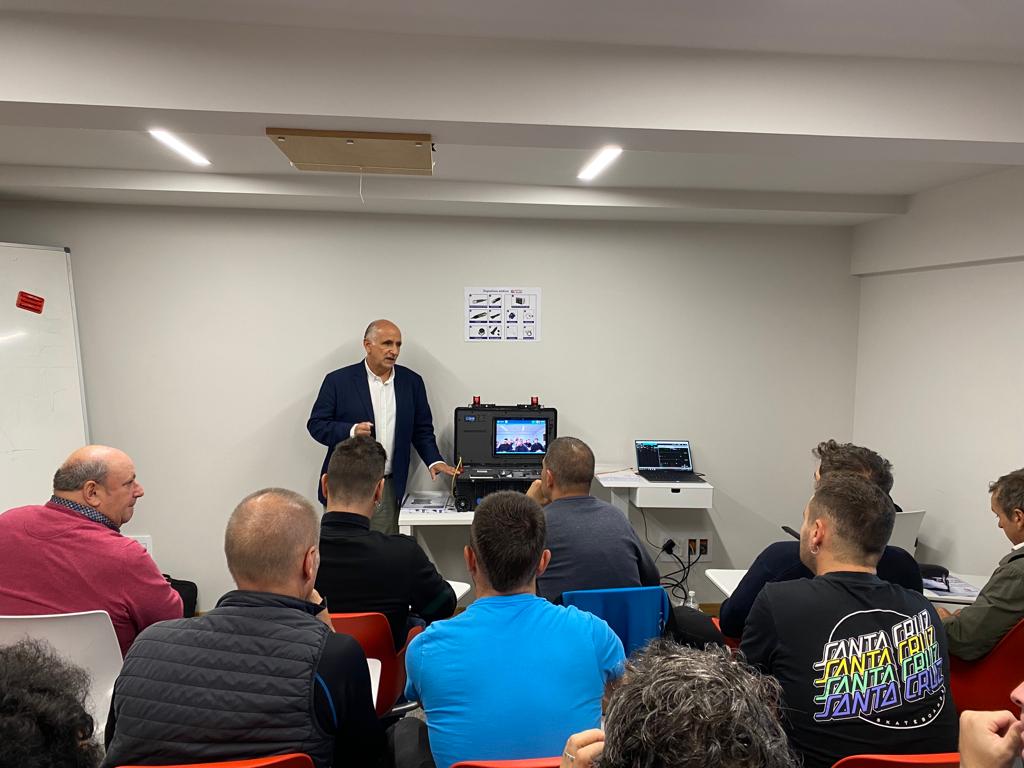 More than 400 crew members on 12 Spanish tuna fleet vessels operating in the Atlantic, Pacific and Indian Oceans, are participating in the second stage of the first pilot project of a fishery worldwide to implement a telemedicine system[1] on board. The first stage (needs analysis) began last January. In this second stage, the fleet, […] 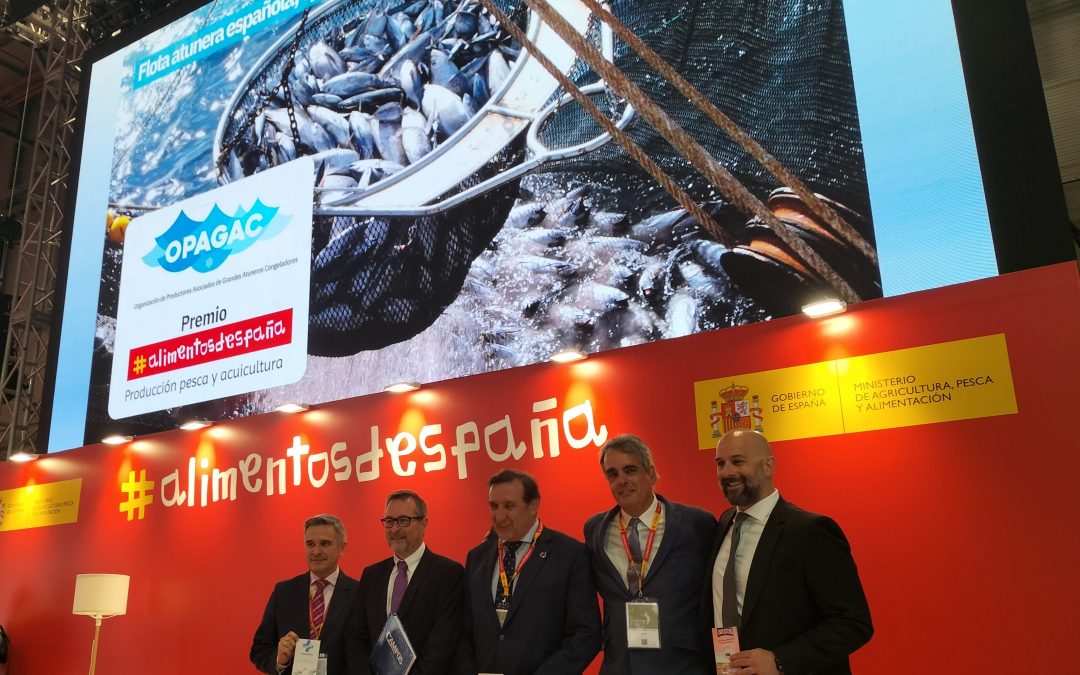 The Spanish tuna sector and the canning industry have invited end consumers and large Spanish distribution chains to close the circle of workers’ rights of the people who produce fish products, increasing the acquisition of socially certified food. Both parties have stated that only with this attitude will it be possible to eradicate illegal, unreported and unregulated fishing, which does not […]

Read More
All the news

Since 2019 OPAGAC has been committed to the UN Global Compact corporate responsibility initiative and its principles in the areas of human rights, labour, the environment and anti-corruption